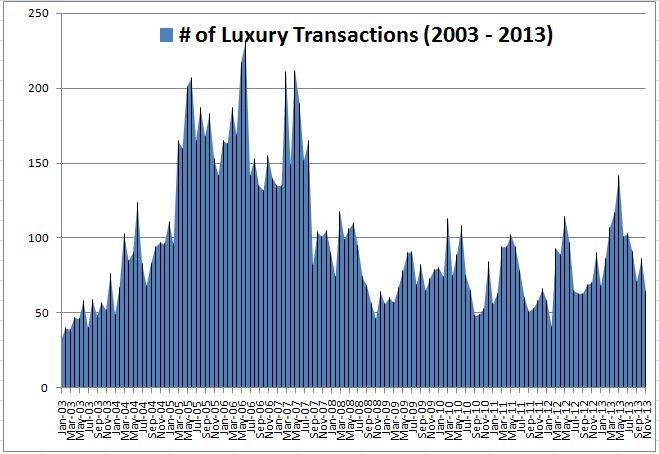 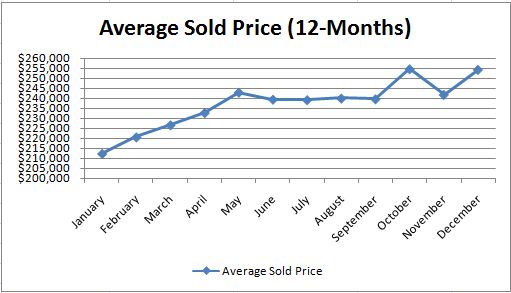 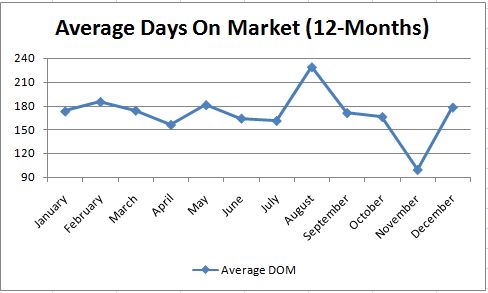 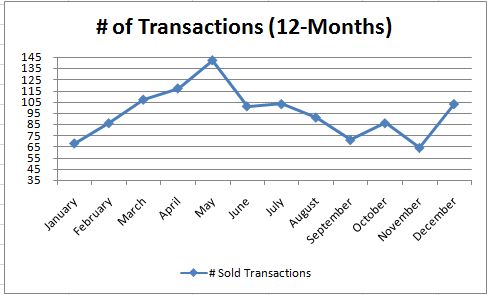 The luxury market is following its typical trend during the winter months; the average sold price trend is upward, the average days on market are decreasing but the numbers of transactions are down as compared the winter months in 2012. The slowdown in the number of transaction indicates the market is in confusion regarding the overall direction of the market and macro economy as a whole. The government shut down experienced in October and the upcoming deficient negotiations could be causing this dramatic decrease in the number of transactions.

Trying to “time the market” for the perfect time to buy is nearly impossible but there is no better time than now to purchase. Real estate prices are at an all time low and the economy is continuing to show signs of improvement both in terms of real estate prices and the overall economy. Time to buy is NOW!! Give us a call to discuss your best buying strategy, TODAY!!