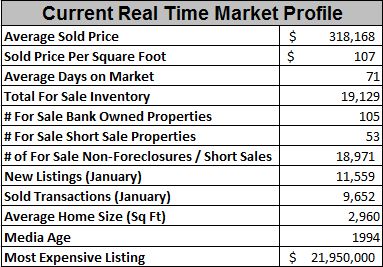 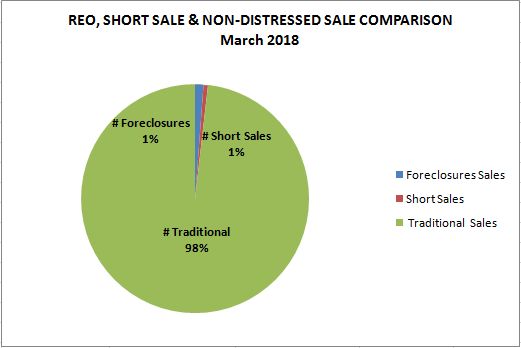 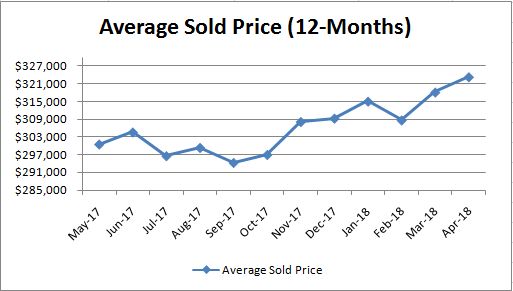 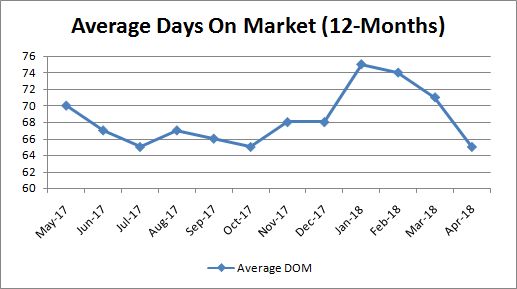 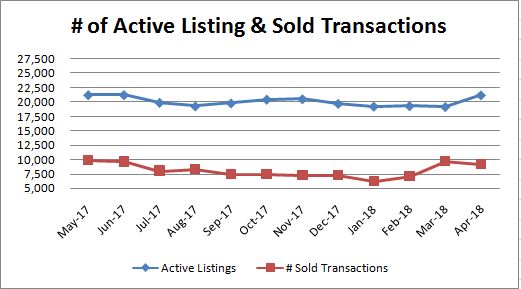 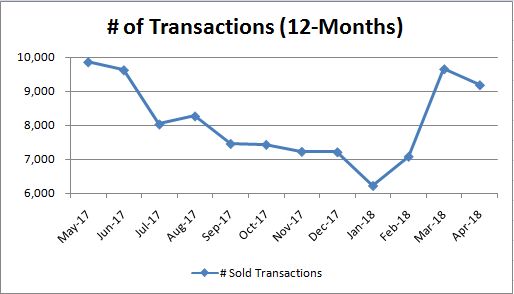 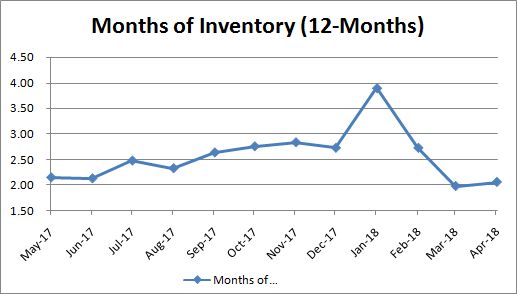 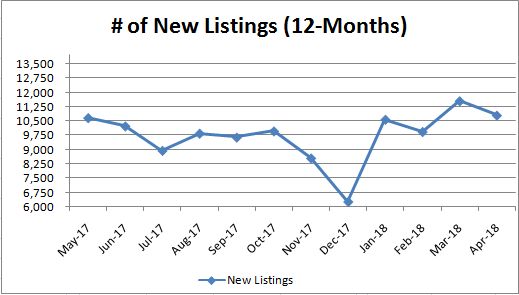 The Phoenix Housing Market ended 2017 with an overall annual appreciation rate of approximately +9.0%. If inventory remain low throughout 2018 and a strong demand for housing continues we can expect the market to continue to appreciation above the national average. Historically, real estate prices don’t start to increase until March as the buying season begins and with the low inventory of homes the market has already appreciated 4.7% from an average sold price of $308,715 in February 2018 to $323,306 in April 2018. Another sign we are in a healthy market is the current percentage of foreclosures and short sales sold remains at only 1% of the total market. Since April 2017 (12 months ago), the average days on market has decreased approximately -7.1% (down from last month) and the number of sold transaction has increased approximately +6.3% (up from last month).

Since January 2018 we have seen three sharp trends: The average days on market have decreased -13.3%, the number of sold transactions has increased +47.8% and months of inventory have decreased -47.2%. Should this trend continue throughout 2018 we can expect another year of appreciation above the national average in the Phoenix real estate market. Historically, 18,928 homes for sale represent the lowest number of homes this market has seen for over a decade. This low number of homes for sale indicates we are in a seller’s market (low supply and increased demand). Property owners are not putting their homes on the market because they are holding off to accumulate additional equity from the market. Hopefully, this roller coaster will come to a slow end instead of everyone wanting to put their homes on the market at the same time.