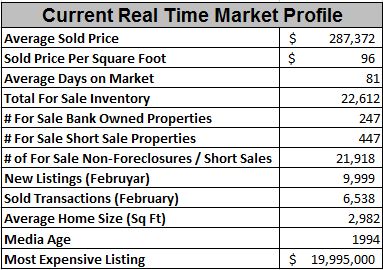 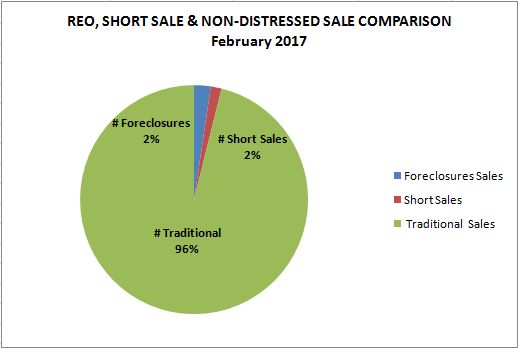 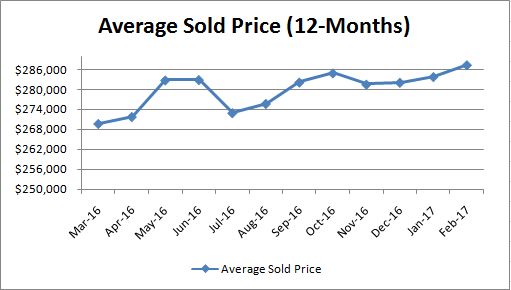 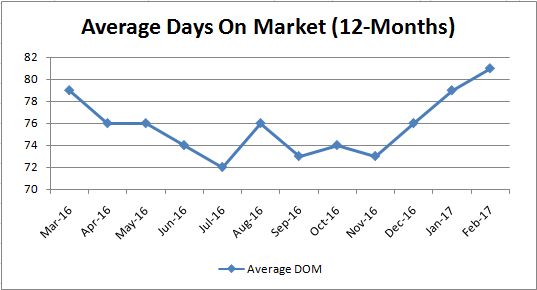 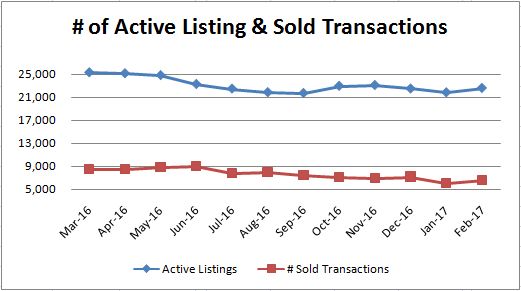 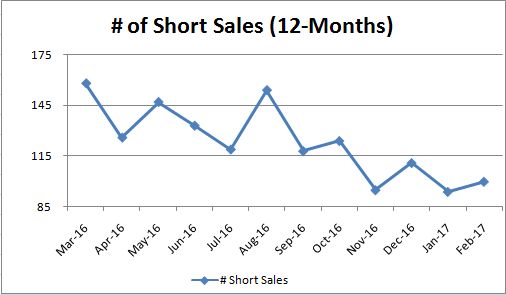 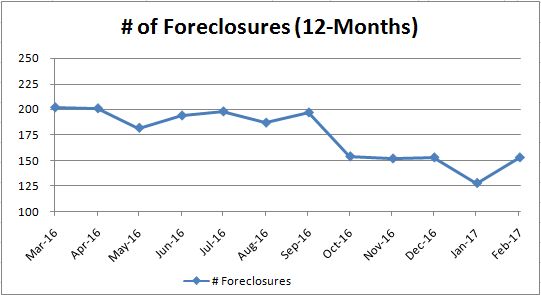 Since November 2016 after our new president took office the average sales price has increased from approximately $281,000 to $$287,000 or an appreciation rate of 2.1%. Last Wednesday the Federal Reserve increased interest rates by .25 basis points and another rate increase is expected in July and October of this year. We will not see the effect of this rate increase in the Phoenix market until after a few months because it typically takes 30 to 45 days for a finance buyer to complete the purchase of their new home. Another change in the Phoenix market since November 2016 is the average days on market have increased from 73 days to 81 days or an increase of 11%. Since March 2016 (12 months ago), the average sold price has increased 6.6%, the average days on market has increased approximately +2.5% (up from last month) and the number of sold transactions has decreased approximately -22.7% (up from last month).