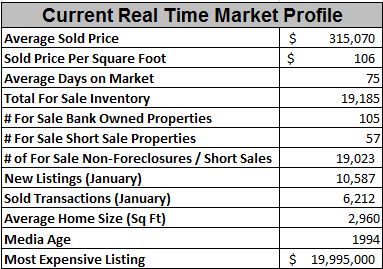 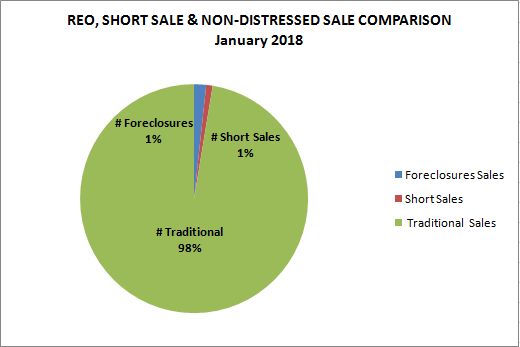 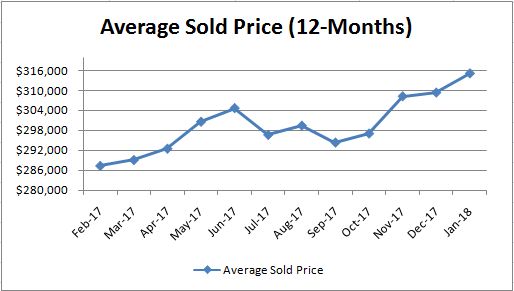 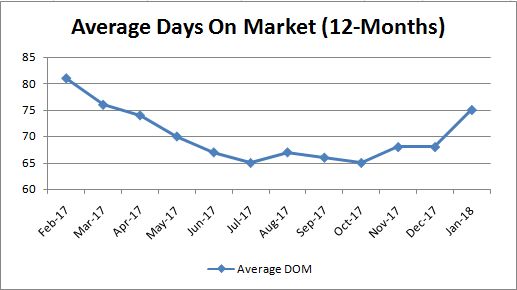 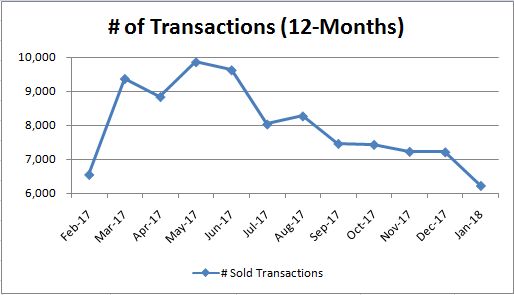 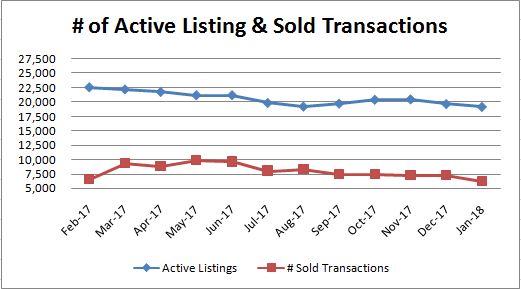 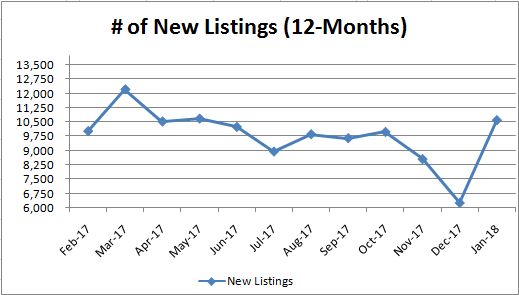 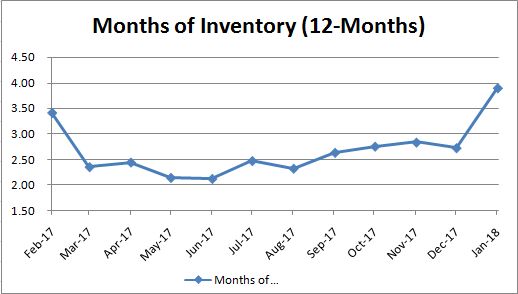 The Phoenix Housing Market ended 2017 with an overall annual appreciation rate of approximately +9.0%. If inventory remain low throughout 2018 and a strong demand for housing continues we can expect the market to continue to appreciation above the national average. From December 2017 to January 2018, the average sold price increased from $309,327 to $315,070 in which is a +1.9% increase. Historically, the real estate prices don’t start to increase until February or March but this year price appreciation has started early. Since July 2017, the number of sold transactions has been decreasing from 8,024 sold transaction to 6,212 sold transactions in February 2017. Although the overall number of sold transaction have been decreasing the current percentage of foreclosures and short sales sold remains at only 1% of the market which indicates a healthy market. Since February 2017 (12 months ago), the average days on market has decreased approximately -7.4% (up from last month) and the number of sold transaction has decreased approximately -5.0% (up from last month).