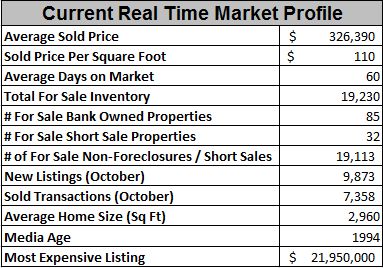 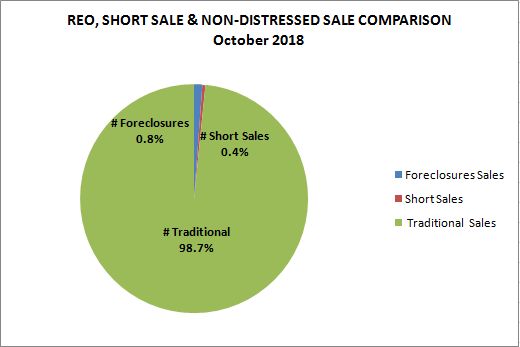 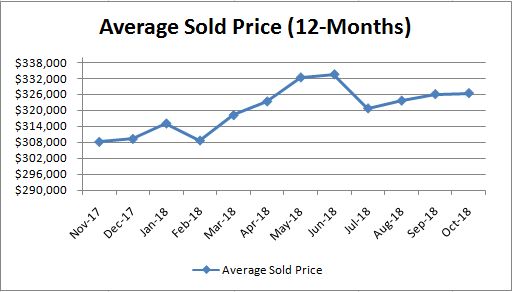 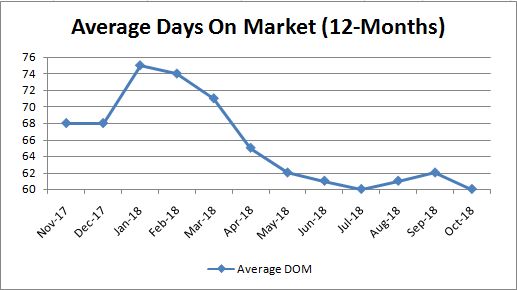 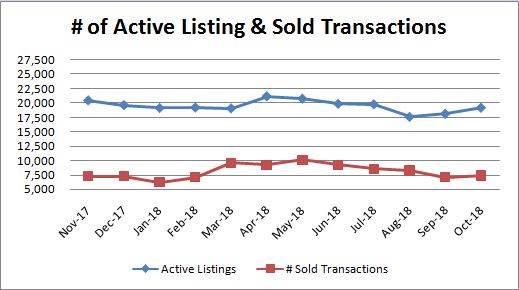 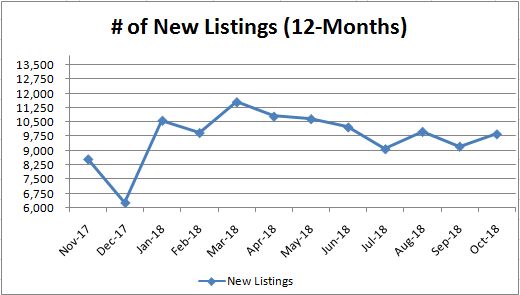 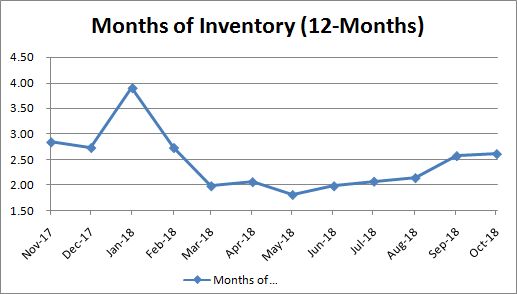 Since January 2018 we have seen four sharp trends: The average days on market have decreased -20.0%, the number of sold transactions has increased +18.4%, months of inventory have decreased -33.1% and number of new listing has decreased -6.7%. These are all strong trends but the sold average price has not appreciated as much as last year which could be caused by the rise in interest rates. Historically, 19,230 homes for sale represent the lowest number of homes this market has seen for over a decade. This low number of homes for sale indicates we are in a seller’s market (low supply and increased demand). Property owners are not putting their homes on the market because they are holding off to accumulate additional equity from the market. Hopefully, this roller coaster will come to a slow end instead of everyone wanting to put their homes on the market at the same time like in 2008.