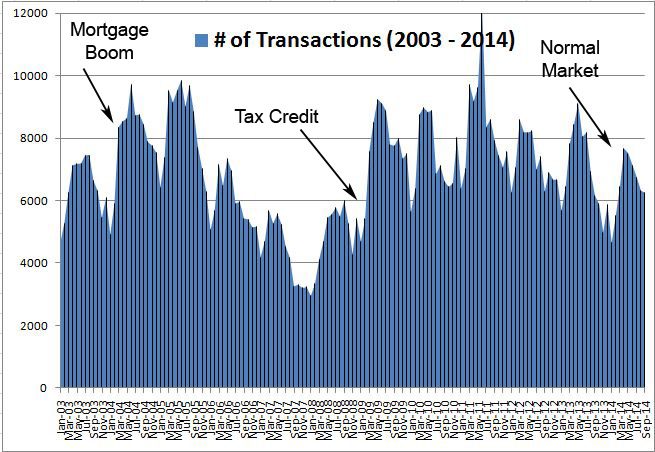 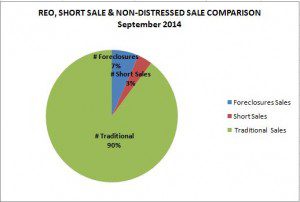 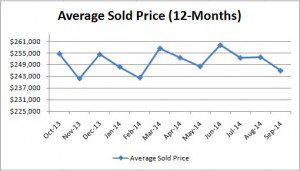 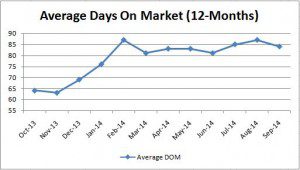 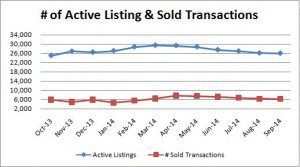 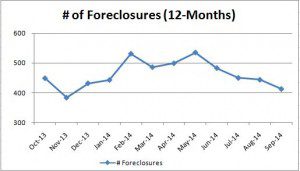 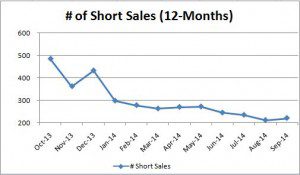 As you can see from the first chart above, Position Realty Market Index, the first time home buyer tax credit created a great deal of demand in the market similar to the real estate boom from 2004 to 2006. Currently the number of transactions are down since 2008 and as a result there is an increase in inventory because the number of listings is not being purchased at a fast enough rate.

As more and more sellers enter the market and as more of the supply of residential homes increase, real estate prices may start to decrease (more supply and weaker demand causes prices to decrease).Real estate prices are still relatively low (near 2008 prices), mortgage rates are still at a historical low and the macroeconomic market is improving both in terms of prices and the overall economy. Give us a call to discuss your best buying strategy, TODAY!!