For new-home buyers, they have some tough decisions to make: Which extra features are worth the extra money and which ones aren’t? Some upgrades buyers can easily put off without breaking the bank. But for others, buyers may be wise to get them done right away.

Read more: Cementing Partnerships in New Construction
Realtor.com® recently featured an article on some of the easiest upgrades to add to a new home now that could save time, money, and headaches later on. Among the upgrades to do now:

1. Cable conduits: This can be one way to future-proof a home. “Yes, smart home features are increasingly going wireless, but that doesn’t mean you should skip running cable conduits throughout the house—especially if you see a big home theater or full-home sound system in your future, both of which work best plugged in directly,” the realtor.com® article notes. “Adding an extensive system of cable conduits can make hooking up entertainment much simpler.” 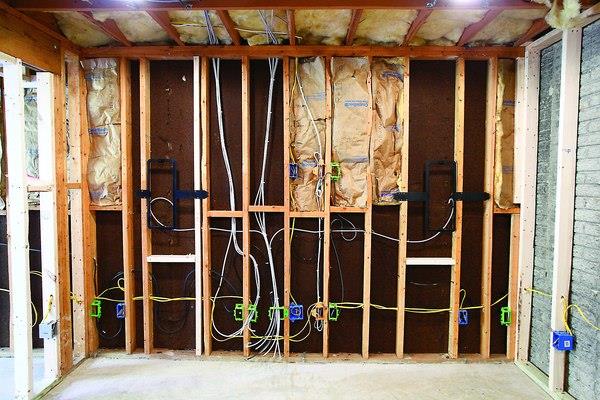 2. Radiant heating: This is integrated into the floor, which makes doing it during the construction phase a lot easier than after. Buyers likely will pay at least $6 per foot for their system in new construction. Those adding it later will likely pay double that – or more. Also, consider confining radiant heating into one room because it “actually can be a limiting factor in future design changes, since the contractor will need to work around it or replace it by zones,” says Ken Streiff, a Minnesota contractor and builder with 20 years of industry experience. 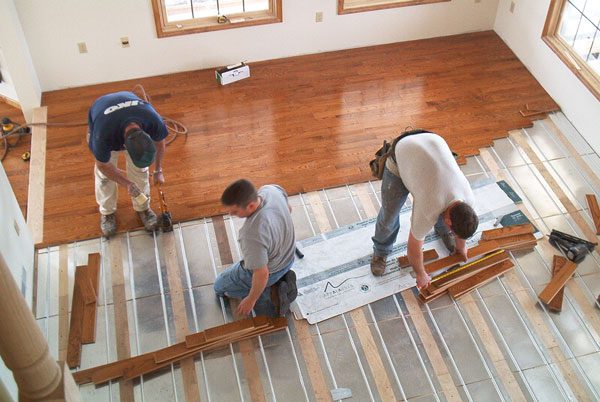 3. Outdoor outlets: Adding outlets later on can cost upward of $250 each. Adding them during construction when the walls are still open can be much cheaper. 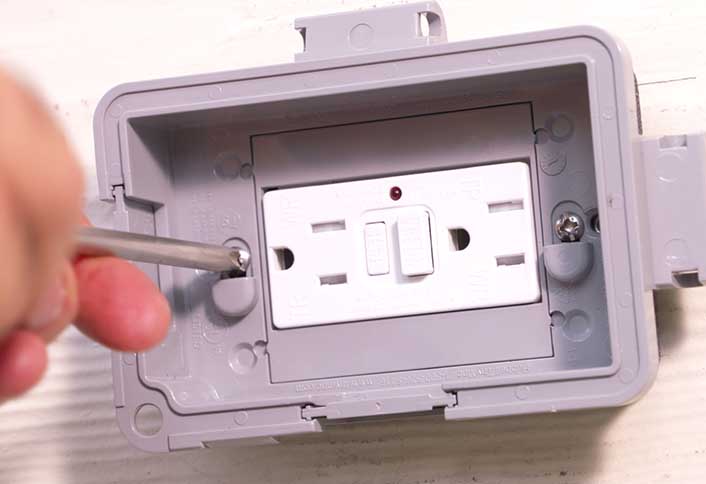 4. Accessibility: You never know what the future holds. Consider making hallways and doors wide enough to accommodate a wheelchair. Reinforce bathroom walls to make adding grab bars later on easier — and with no need to open up the walls. Also, consider the location of switches and outlets and don’t make them too high or too low.