While the real estate market in general experiences a bit of chaos related to the Coronavirus pandemic and employment challenges, there is one segment of the market that is going strong. Home flipping is boasting its best numbers in 14 years. 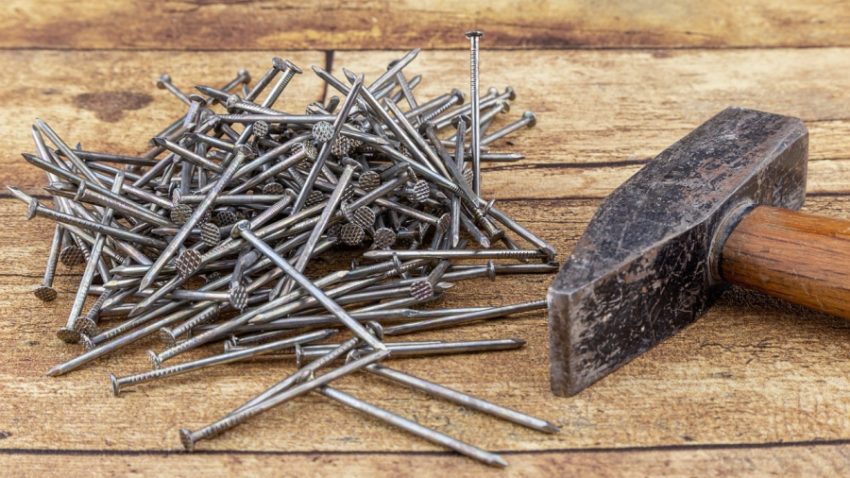 The newly released first-quarter 2020 U.S. Home Flipping Report from ATTOM Data Solutions shows that “53,705 single-family homes and condominiums in the United States were flipped in the first quarter. That number represented 7.5 percent of all home sales in the nation during the quarter, up from 6.3 percent in the fourth quarter of 2019 and from 7.3 percent in the first quarter of last year.” Those are the highest numbers since the second quarter of 2006.

“Home flipping has gradually taken up a larger portion of the housing market over the last couple of years,” said Todd Teta, chief product officer at ATTOM Data Solutions. “But profits are down and are lower than they’ve been since the dark days following the Great Recession, which is a sign that investors aren’t keeping up with price increases in the broader market,”

Impact on local markets
Home flips as a percentage of real estate sales “increased from the fourth quarter of 2019 to the first quarter of 2020 in 122 of the 140 metropolitan statistical areas analyzed in the report (87.1 percent),” they said. The largest quarterly increases in home flipping rates came in Boston, MA (up 80.2 percent); Springfield, MA (up 76 percent); Olympia, WA (up 73 percent); York, PA (up 71.4 percent) and Minneapolis, MN (up 69.3 percent).

Interestingly, there were only four metros with a population of 1 million+ that experienced a decrease in annual flipping rates, and three of them were in Texas: San Antonio (-12.9 percent); Austin (-11.8 percent), and Houston (down -0.6 percent). ); Oklahoma City was the fourth city, down 6.1 percent.

If you’re looking to get in on the flipping trend, here are a few key pieces of info to consider:

Don’t think you have to turn the home around and sell it in 30 days. “The average time to flip nationwide is 174 days.”