Economic news continues to be positive on virtually all fronts. The economy now seems to be benefiting from pent up demand caused by the extreme winter. In addition, it is normal for the economy to pick up strength at this stage of the cycle. So far, so good for the spring thaw. 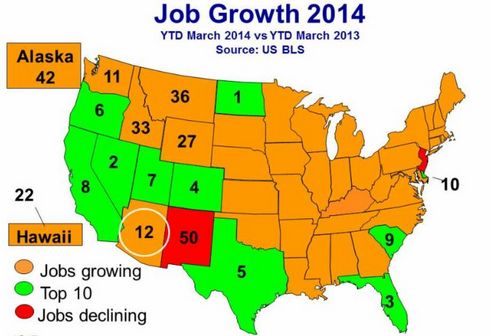