A new loan from national homebuilder Lennar is raising hopes for millennials, and raising eyebrows from some in the real estate industry. The loan seeks to make homebuying a reality for millennials who might otherwise think they have to wait until their student loans are paid off. 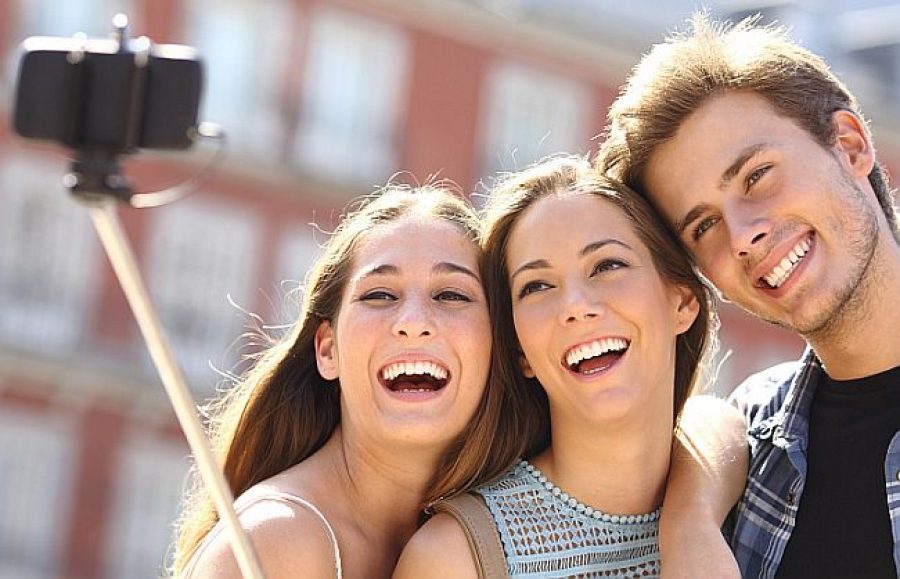 The idea is this: Homebuyers use Eagle Home Mortgage’s Student Loan Debt Mortgage Program; Eagle Home Mortgage is a subsidiary of Lennar. Through this program, borrowers “can direct up to 3% of the purchase price to pay their student loans when they buy a new home from Lennar,” said the builder in a news release. That can add up to $13,000 in student loans, depending on the sales price of the home, and payments “can go toward loans from universities, community colleges, trade schools and other ‘certificate-granting programs’, but can’t be used for loans that parents have taken out to pay for their child’s education.

Sounds like a great deal for millennials. But is it a fix-all?

“Financial planning and student loan experts caution that the plan unveiled last week by Lennar just swaps student debt for mortgage debt,” said CNBC. “Jason Delisle, a student loan expert at the think tank American Enterprise Institute, said Lennar’s student loan payments struck him as a price cut marketed toward debt-laden millennialism,” they added. “Why not just give them a discount on the house?” Delisle asked.

There’s also a question about where the money is coming from and what the long-term implications could be. “There’s no free lunch,” Allan Roth of Wealth Logic, a financial planning firm in Colorado Springs, told them. “If a for-profit company wanted to make a charitable contribution, then they would make a charitable contribution. This money has to come from somewhere.”

Of course, for millennials who have been looking for their way in to the market, the response may just be, “Who cares?!” According to the New York Federal Reserve, the average outstanding student loan balance is $26,700. “That’s one of the reasons that millennials are buying homes in lower numbers than young people have in previous decades,” said the South Florida Business Journal.

And when you also consider that the down payments under this program can be as low as 3 percent, and “buyers may also be eligible” for additional programs, like those that can help with closing costs, it sure seems like a millennial win.

“Americans are more burdened than ever by student loans, with $1.3 trillion in outstanding student loans spread out among 42 million borrowers,” said Jimmy Timmons, President of Eagle Home Mortgage. “Particularly with millennial buyers, people who want to buy a home of their own are not feeling as though they can move forward. Our program is designed to relieve some of that burden and remove that barrier to owning a home.”

Buyers have to meet credit and income requirements to qualify for the Student Loan Debt Mortgage Program, and the maximum loan amount is $424,100, which covers dozens and dozens of attached and single-family options across the country from Lennar.

Most of them, not surprisingly, are in the suburbs. But is that an issue for millennials, who conventional wisdom (and many industry experts) have said is off millennials’ radar? Not so fast.

“Americans aged about 18 to 34 have become the largest group of homebuyers, and almost half live in the suburbs,” said Bloomberg. “The shift to suburbia may surprise those who’ve chided millennials for being more interested in pricey avocado toast than in saving for a home. Much of the generation delayed marriage, childbearing and home ownership after graduating with heaping student-loan debt and entering a weak job market. As more millennials overcome this, many want the life of their baby-boomer parents – the kids, the house in the ‘burbs and the beefy SUV.”

In fact, if you look closely at millennial homeownership numbers, you’ll see that, while “there’s been an increase in the number of young adults in urban areas” over the last 10 years, it’s “largely due to a 32% increase in births between 1978 and 1990, according to Dowell Myers, professor of demography at the University of Southern California,” said TIME. “He says that upswing has led people to believe that there’s been a real change in millennials’ preferences, when really there were just a lot more young people born 25 years ago.

A Harvard study by its Joint Center for Housing Studies – “which used data from the census and the Department of Housing and Urban Development as well as its own analysis — found most stereotypes associated with millennial home buyers were not true,” said the Los Angeles Times. And key to those findings were millennials’ geographical preferences. “The evidence suggests…that homeownership decisions by younger households have much more to do with affordability than location and lifestyle preferences,” study authors said.