A California appellate court ruling contains both good news and bad news for home inspectors. The good news is that, in the eyes of the court, home inspectors are in the same category as doctors, attorneys, accountants, and other professionals. The bad news is that being in such a category restricts their ability to limit liability in certain ways. 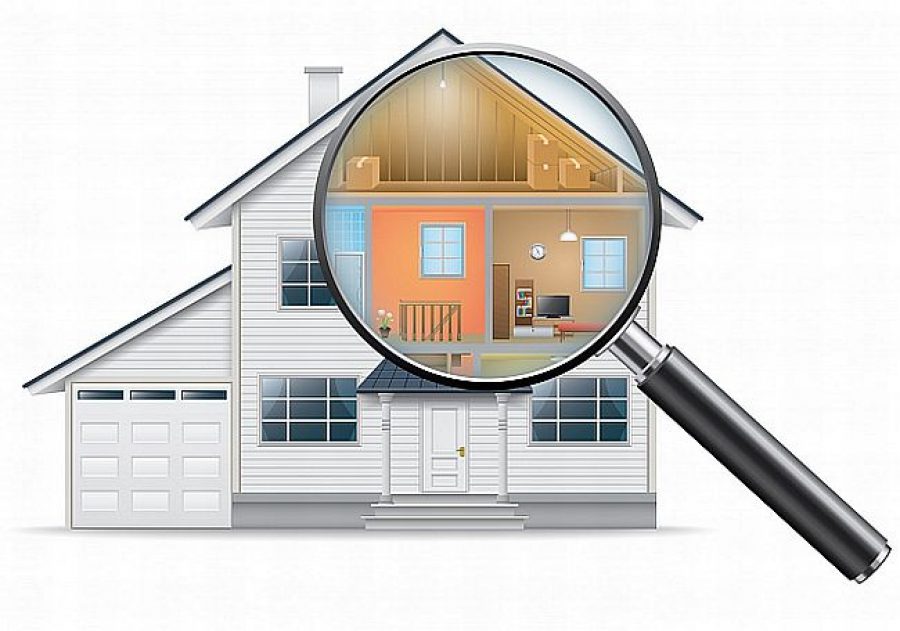 Armando Moreno and Gloria Contreras purchased a 49-year-old Whittier home in August of 1998. On August 18, Deric Sanchez, doing business as Aaero Spec Quality Home Inspectors, conducted an inspection of the property on their behalf. Moreno accompanied Sanchez during the inspection.

Sanchez’s inspection noted that the heating ducts were “serviceable”, although he did recommend that the buyers contract with a licensed expert to clean out the entire system, including filters.

The preprinted contract used by Aaero Spec contained a clause providing that any lawsuit arising out of the inspection had to be filed within one year from the date of the inspection. The contract noted that, “This time period is shorter than otherwise provided by law.” (Business and Professions Code section 7199 provides a four-year statute of limitations for home inspections.) Moreno, an attorney and licensed real estate broker, signed the contract and initialed the clause shortening the statute of limitations.

Escrow closed on October 8, and the buyers moved in a few weeks thereafter. In December, both began feeling ill. Moreno was ill for one week in December and Contreras was sick for two weeks. Her illness became chronic. Near the end of summer in 1999, a culture revealed she had a bacterial infection.

The buyers, of course, sued the inspector for negligence. Their suit was filed October 19, 1999. The inspector argued that the buyer should not be allowed to sue, because the one-year statute of limitations had run. To this, the buyer responded that the ‘delayed discovery’ rule should apply, meaning that the time period during which a suit is allowed should not begin to run until the alleged negligence has been discovered.

The Orange County Superior Court (held there because the plaintiff is a Los Angeles Court Commissioner) agreed with the inspector. The court noted that the delayed discovery rule applies to a variety of professions, but “…building inspectors really don’t fall into the same public-policy circles as lawyers and doctors, possibly architects, particularly when they are sued for malpractice, and it would be something of an extension, as I see it, to put them there…”

The buyers appealed, and the Second Appellate District agreed with them, reversing the Superior Court. The appellate court noted “…judicial decisions have declared the discovery rule applicable in situations where the plaintiff is unable to see or appreciate a breach has occurred.” It went on to say, “… justification for the discovery rule has not been restricted to regulated and licensed professions. Courts have also employed the rule of delayed accrual in cases involving trades people who have held themselves out as having a special skill…”

The reasoning is simply this. In the case of trades or professions that have special skills, a consumer may lack the ability or opportunity to recognize that negligence has occurred, even if the consumer is as diligent in observation as he is capable of being. In such situations, a statute of limitations should not begin to run until the consumer has discovered that, apparently at least, negligence has occurred.

The court held that this is the situation with home inspections: “…most homeowners will not recognize a problem has been overlooked, or noticed but not reported, until something goes wrong and the damage becomes apparent.” Thus, it held that the delayed discovery rule should apply.