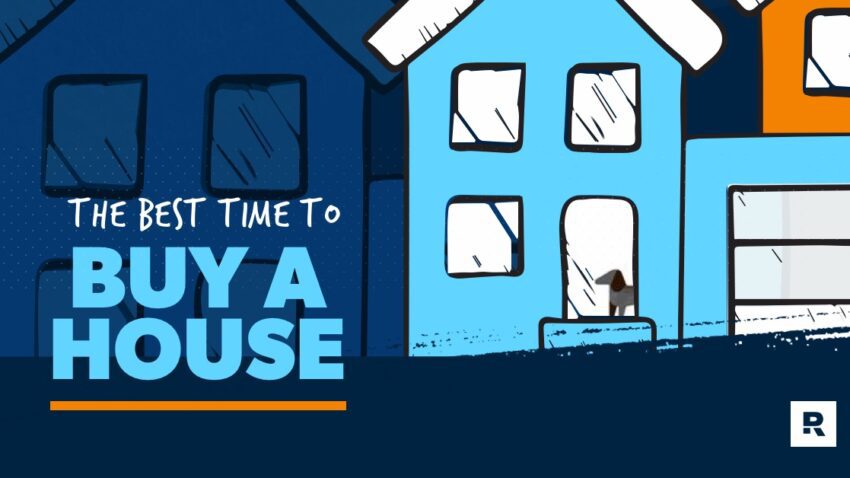 It is not exactly surprising, given the stunning jumps in both home prices and mortgage rates, but Americans have never been more bearish on buying a house.

Just 30% of adults surveyed by Gallup said now is a good time to buy a home, down 23 percentage points from a year ago. That is the first time the share has been below 50% since the question was first asked in 1978. (The results are from Gallup’s annual Economy and Personal Finance poll, which was conducted April 1-19.)

Home prices are up 34% since the start of the pandemic, according to the S&P CoreLogic Case-Shiller National Home Price Index. The record increase in prices was fueled by mortgage rates, which set more than a dozen record lows in the first year of the pandemic. Rates, however, have shot up more than two full percentage points in just the last few months.

Home affordability is nearly the worst its ever been. Due to higher prices and interest rates, the mortgage payment on an average home is now nearly $800 more than just before the pandemic began.

The supply of homes for sale is also still historically low, and even the usually busy spring market has done little to boost inventories. Demand, especially from the millennial generation, is strong, but buyers are stepping back due to the costs. Home sales have fallen for five straight months.

“All major subgroups of Americans are significantly less positive about the housing market now than they were a year ago,” the Gallup report says. Those who were more positive about the market last year seem most dejected, with larger declines among Midwest residents, suburban residents and upper-income Americans.

Activity in home sales is still strong on the higher end of the housing market, where there is more supply.

Despite higher mortgage rates, most still think home prices will rise further. Analysts vary but most believe the current double-digit annual gains will shrink to around 4% to 6%. Consumers have long been bullish on home prices, except following the Great Recession and the subprime mortgage crash between 2008 and 2012.

While Americans may be pessimistic about the current state of homebuying, more than ever now think real estate is the best long-term investment. About 45% choose real estate, while 24% pick stocks, and 15% say gold. Real estate used to trail gold when Gallup first asked this question in 2011, but since 2014 it has been the winner.