There are some pretty straight-forward money moves people make every year at this time to protect what they have and lower their tax obligation. Many of them are still in play, however, the new tax bill that was just signed has also complicated a few things. 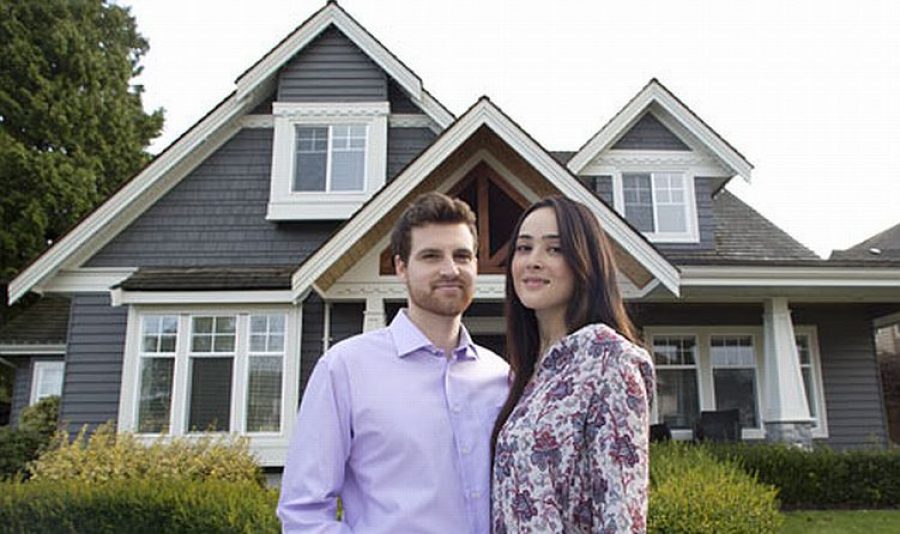 “Add another item to your holiday shopping list: last-minute tax planning,” said the Los Angeles Times. “Congress has passed the most sweeping overhaul of the federal tax code in three decades. The Republican legislation…delivers most of its benefits to corporations and the wealthy, but there are key changes that affect individuals. Unlike the corporate tax cuts, the revisions to the individual code are temporary and expire in 2026. Most of them kick in on Jan. 1, and there are steps you could take in the coming days to maximize new advantages and minimize the potential hit from other changes.”

With the new tax bill, standard deductions for those who don’t itemize on their taxes will almost double next year, going “from $6,350 to $12,000 for individuals, and from $12,700 to $24,000 for couples,” said the L.A. Times. “Taxpayers who anticipate itemizing on their 2017 returns might want to consider making their January mortgage payment before the end of the year. Doing so would allow you to deduct an extra month of mortgage interest that you might not be able to deduct on your 2018 return if you don’t end up itemizing because of the higher standard deduction.”

“Taxpayers who itemize their deductions may want to consider prepaying their 2018 property taxes before Dec. 31,” said CBS News. “Because the tax bill will cap the deduction for state and local taxes (SALT) at $10,000 starting next year, homeowners in high-tax regions like New York or New Jersey can maximize their SALT deductions in 2017 by prepaying next year’s property taxes before Dec. 31.”

Beware of prepayment from an escrow account, however, as this could create “the potential for crossed wires with the bank.”

Many families will end up in a lower tax bracket next year, which should increase take-home pay. If you are expecting another paycheck or a bonus before the end of the year, delaying it until 2018 could mean more money in your pocket.

Give more to charity

Charitable contributions are not affected by the new tax bill per se, but because the number of itemizations is expected to drop sharply next year, there may be a reduced financial benefit to giving to charity in 2018. Loading up on charitable donations now will allow you to take advantage of the deduction before the new year, and do a good deed.

“This might be the year, if they can no longer itemize their charitable donations, to clean out the closet and donate to Goodwill or the Salvation Army or make that extra contribution to your church,” Kathy Pickering, executive director of the Tax Institute at H&R Block, which provides research and analysis to the company’s tax preparers, told the L.A. Times.

Contribution limits were unchanged by the new tax bill, but the importance of maximizing those contributions by the end of the year remains. “In 2017, people can choose to have $18,000 of their pre-tax income placed into their 401(k) accounts,” said CheatSheet. “Participants aged 50 and older are allowed an additional $6,000 catch-up contribution. You may wish to check how much you have contributed to date in 2017 and increase contributions accordingly. If you have an Individual Retirement Account, or IRA, check to see if there’s room there as well for last-minute savings. The 2017 limit for both Roth and traditional IRA accounts is $5,500.”